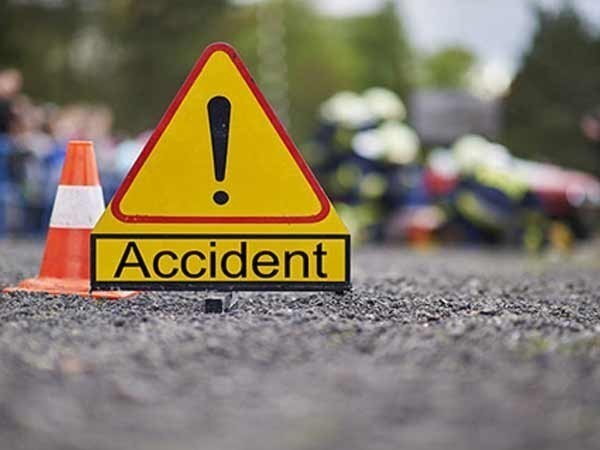 According to information, the incident took place at around 11 p.m. on Friday night.

The father of the accused juvenile, said to be a class 9 student, is a millionaire businessmam who was arrested in a cheating case around two months ago.

“He was driving an MG Hector. A friend of the juvenile who, a foreign national, was also with him at the time of the incident. The duo left the SUV at the crime scene and fled,” the police said.

The victim identified as Rahul Kumar, had been working with Swiggy, the online food ordering and delivery platform.

The deceased was riding his bike along with his cousin Pawan Kumar. They were on their way to meet a friend when the accident took place.

“Both were thrown off the bike after being hit by the speeding SUV. They were moved to the RML Hospital where Kumar succumbed to his injuries during the course of treatment,” the policer said.

A case has been lodged under sections 279 and 337 of the IPC and later, more sections, including 304-A, were added in the FIR.

Police gathered details of the car from the transport department and went to the owner’s home and apprehended the juvenile.

“The juvenile and his friend were returning after having dinner at a Connaught Place based eatery when they hit the bike being ridden by the deceased. The SUV was seized,” the police said.