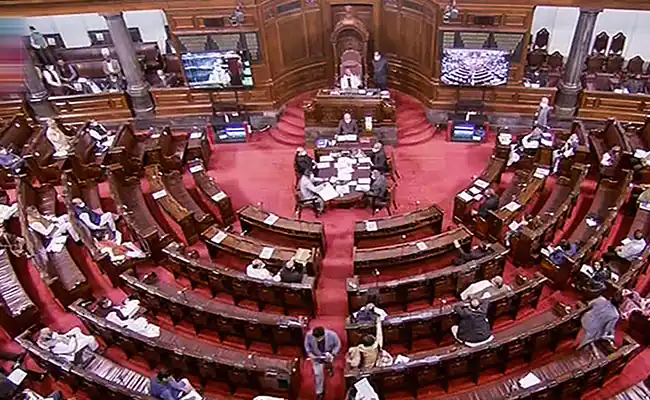 New Delhi, : Election Commission of India (ECI) on Thursday issued a notification for elections to 57 Rajya Sabha seats, including three from Odisha.

The elections for the vacant seats will be held on June 10, the ECI said.

The term of office of 57 members of the upper house is due to expire between June-August this year.

The ECI will issue a notification on May 24 for holding the election to the upper house.

The results will be declared on the same day of the election.