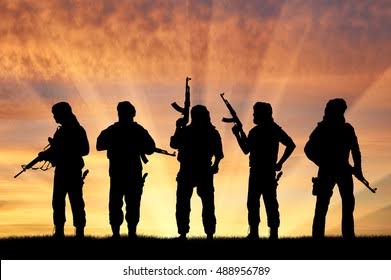 New Delhi, : Intelligence Bureau on Tuesday warned the Delhi police and other concerned intelligence agencies over the formation of the group ‘Lashker-E-Khalsa’ on social media to recruit people.

As per media reports, the intelligence inputs read that the Pakistan intelligence agency ISI (Inter-Services Intelligence) has made a social media presence in the name of LeK to establish a new group and recruit people to destabilize peace in the country.

“A Pakistani Intelligence Operative using pseudonym “Amar Khalistani” is actively making efforts to cultivate new recruits through a Facebook ID to plan terrorist activities in the country,” read the document.

“It has also been learnt that ISI is planning to establish a new outfit namely “Lashker-E-Khalsa” very soon in which they will recruit Afghan nationals for terrorist activities in India especially Jammu and Kashmir,” it added.

ISI has also re-activated its Kashmir-Khalistan (K2) desk to bring pro-Khalistan supporters and anti-India supporters in Kashmir at a common platform. The idea behind K2 desk is to exploit sentiments in Punjab and Kashmir.

Meanwhile on Monday, an explosion was reported at the Punjab Police Intelligence Headquarters in sector 77 at around 7:45 pm. No damage has been reported. Senior officers rushed to the spot and an investigation is underway.