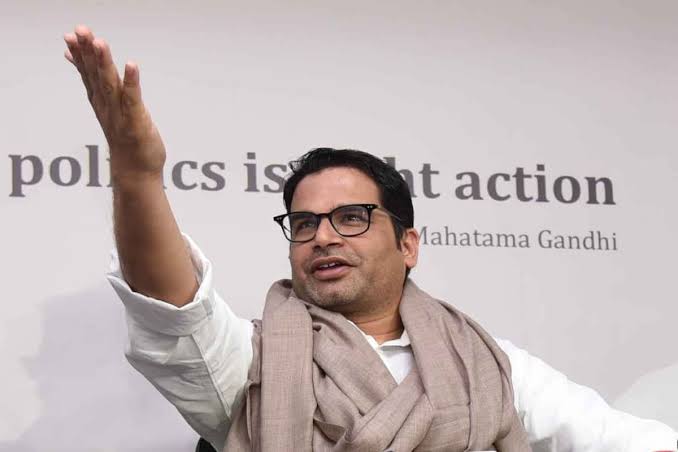 “I will start a 3000-km padyatra [rally] from West Champaran Gandhi Ashram on October 2 with the aim to cover most of Bihar.” Prashant Kishor said after announcing his “Jan Suraj” (people’s good governance) poll campaign in the state during a press conference.

“…We will reach out to people at their offices, knock on their doors to understand them, their issues and expectations,” He added.

At the same time Prashant Kishore cleared the air of him forming a new party, saying that he has no such plan as of now.

“I am going to talk to around 17,000-18,000 people, who are aware of the problems in Bihar, and try to bring them on a single platform. We should be able to complete the process by August-September,” Prashant Kishor said.

“If they think that a political platform needs to be launched to achieve the desired goals, we will decide on the same then. However, it won’t be Prashant Kishor’s party, it will be the people’s party,” he added.