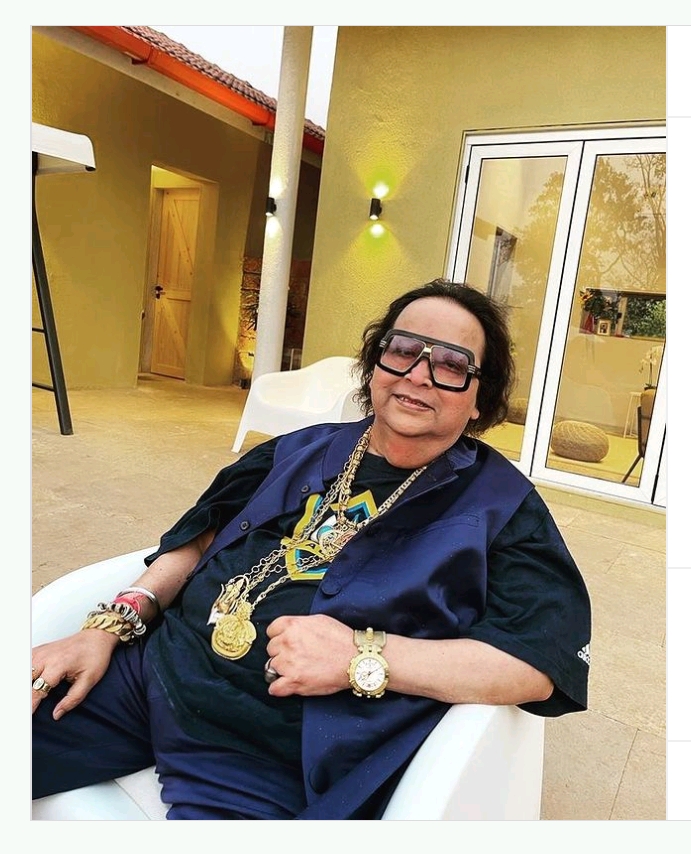 Legendary music composer and singer Bappi Lahiri died at a Mumbai hospital on Tuesday night, February 15. He was 69. Lahiri was admitted to Criticare Hospital in Mumbai’s Juhu area, where he breathed his last.

“Bappi Lahiri passed away a little before midnight. When the family got him to the hospital his blood pressure was low and the pulse couldn’t be felt

Last year, Lahiri was admitted to a hospital in Mumbai after the veteran was detected with “mild COVID symptoms.” The singer was admitted to the Breach Candy Hospital as a “precautionary measure”.

Filmmakers Hansal Mehta and Ashoke Pandit were among the first celebrities to express their grief over the demise of the veteran composer. Pandit said that he was “shocked” to hear about the death of “rockstar” Lahiri. He added, “I can’t believe my next-door neighbour is no more. Your music will always remain in our hearts.” While Mehta, who got an opportunity to work with Lahiri in an ad, wrote, “Another legend gone.”

Bappi Lahiri was known for delivering popular songs in several films of the late 1970s-80s like Chalte Chalte, Disco Dancer, and Sharaabi. His last Bollywood song titled Bhankas was for the 2020 film Baaghi 3.

Bappi Lahiri was last seen on Bigg Boss 15, where he had come to promote the launch of his grandson Swastik’s new song, Baccha Party .