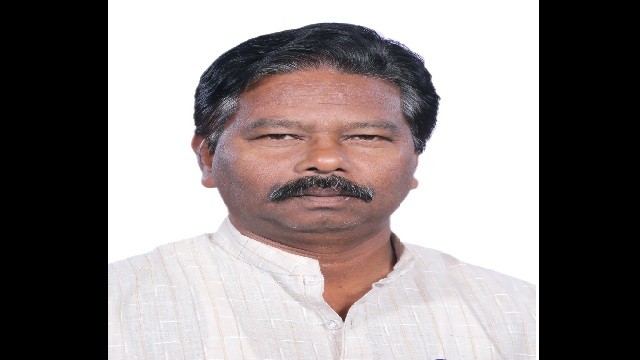 Reportedly, he was taken into custody earlier by Baripada Town Police in connection with this case. District Planning Board Deputy Director Aswini Mallick and Assistant Director Debasish Mohapatra were reportedly called for a review meeting at BJP party office where Union Minister Bishweswar Tudu allegedly insulted them using vulgar language and beat them up with a plastic chair.

A case was filed at the Baripada Town Police Station while the two were under treatment in the hospital. While the police have started an investigation, Union Minister has filed for anticipatory bail application in the Orissa High Court, Cuttack.