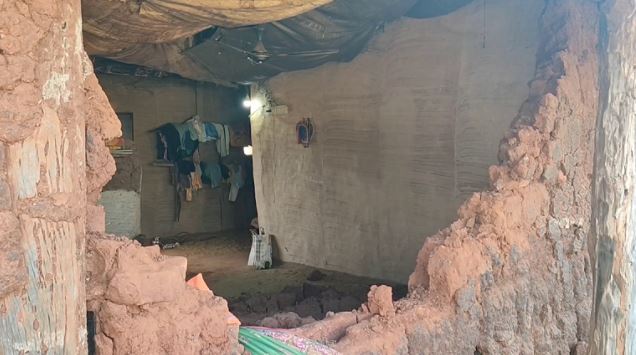 Dhenkanal : In a tragic incident, a 5-year-old boy was trampled to death by an elephant at Mahulagad village under Dhenkanal district last night.

The father of the deceased child was critically injured in the jumbo attack and has been hospitalised.

Sources said, the elephant entered into the house late Thursday night when a jumbo came rushing to both the minor boy and his father and later trampled the boy to death, following which, tension sparked in the area.

Villagers demanded that the kin of the deceased be adequately compensated and staged a demonstration on the issue. They also claimed that elephant herds are regularly straying into their locality and damage crops and properties.

They said things have come to such a pass that it has become difficult for them to survive in the village in view of the lurking danger of jumbo menace.