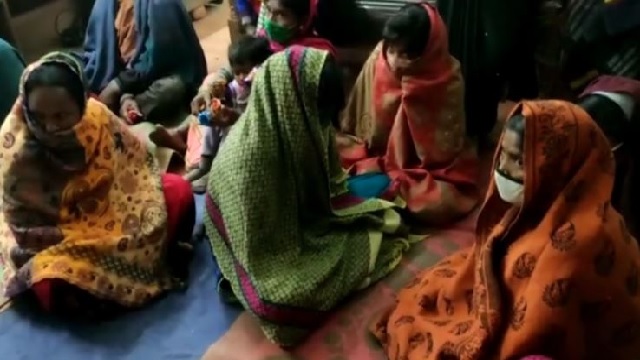 Balangir : In yet another major rescue operation, the Balangir Police rescued 14 bonded labours including two children while being trafficked to Tripura from Kantabanji Railway Station.

The Sardar, who engaged them for work fled the spot.

Sources said, local police officials, rescued the bonded labourer from the railway station via Link Express train at 11 pm. During night patrolling the Kantabanji police caught hold of them while they were moving towards the railway station.

However, the rescued people could not provide such documents and as a result, it was proved that they were being transported illegally. All of them have been detained at the police station for further investigation.

From the preliminary investigation, it has been learnt that the bonded labourers belong to B.Bichilibahal and Jogimunda villages under Lathor police limits and Patnagarh police limits area respectively.