Body of youth found hanging from tree in Balasore 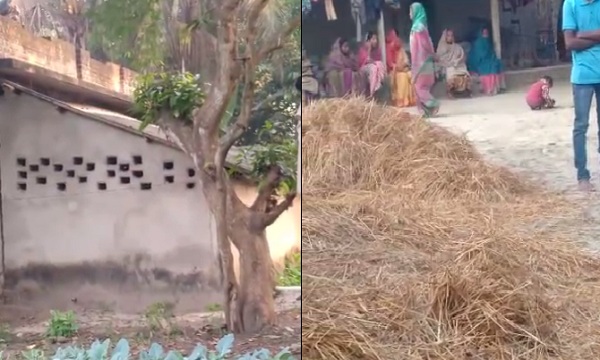 Balasore, : Mystery shrouded over the death of a youth after his body was found hanging from a tree in Soro locality of Balasore district on Saturday.

The deceased has been identified as Sharat Nath (35), a resident of Hatasahi area under Soro police limits.

According to sources, some locals spotted the body hanging from a tree today morning and informed police.

Police arrived at the spot and recovered the body. Subsequently, it was set for post-mortem to a nearby hospital.

It is suspected that the youth might have committed suicide late last night.

Further investigation is underway to unearth the exact reason behind the death of the victim, said a police official.

ayush - January 19, 2022 0
Brussels: Maltese lawmaker Roberta Metsola has been elected as president of the European Parliament (EP), the third woman elected to the post. The 43-year-old lawyer by...

How to open a fixed deposit account easily on Google Pay, Step by step process here