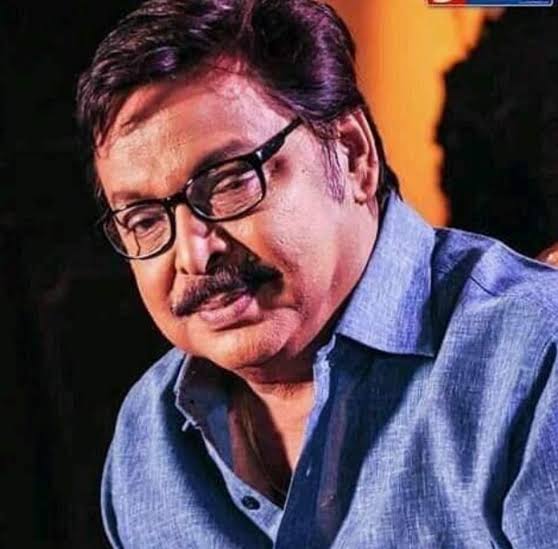 Bhubaneswar: In a bizarre incident, the free online encyclopedia which is created and edited by volunteers around the world, Wikipedia, has falsely claimed that the legendary actor of the Ollywood industry Mihir Das took his last breath on December 14, 2021.

Reportedly, Wikipedia has also mentioned under the biography section of Mihir Das that the Ollywood actor has died due to kidney failure.

Meanwhile, Odia film critic Dilip Hali has said that the misinformation regarding actor Mihir Das’s death must have been done by someone who wants to gain popularity by using his name. Hence, the person has added false information about the versatile actor. He added that if such attempts do not get stopped, then several others may also fall into the trap and become the victim.

Similarly, Ollywood actor Sritam Das has also expressed his views on this falsely claimed information about Mihir Das on Wikipedia. He said that Wikipedia should have asked Mihir Das’s family or the association before publishing such information. The page does not even provide correct information about actors’ birthdays.

Actor Sritam Das has further informed that as per latest medical reports, Mihir Das is in a stable condition and has urged his fans as well as the followers of Ollywood to pray for the actor’s speedy recovery.