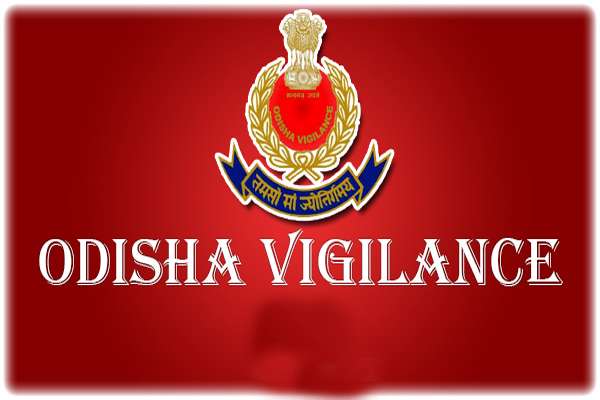 Mayurbhanj.  (Pramod Kumar Sahu ) : Odisha Vigilance conducted raid on properties of Junior Engineer of Integrated Tribal Development Agency (ITDA) in Mayurbhanj district on Thursday morning on the allegation of accumulation of disproportionate assets. The alleged Junior Engineer has been identified as Santosh Das.

Reportedly, the vigilance sleuths conducted raid at at three places associated with Santosh.

Simultaneous searches are being carried out at his office and rented house in Baripada as well as at his parental house in Baliapal.

Further investigation regarding the vigilance raid is underway, details awaited.