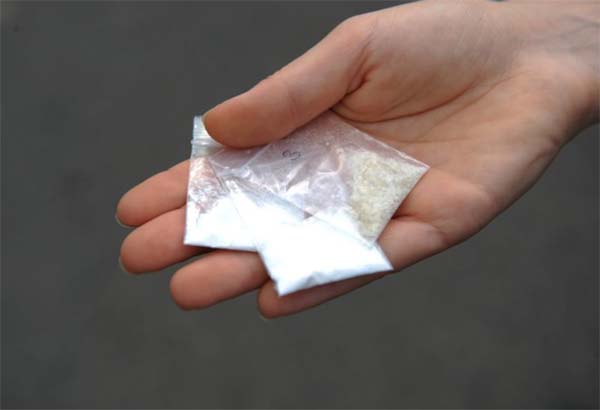 Bhubaneswar, : The Commissionerate Police seized brown sugar worth Rs 20.5 lakh following a raid in the airfield area and arrested one person in this connection today.

The accused has been identified as Anand Kumar, a resident of Uttar Pradesh.

Acting on a tip-off, the Commissionerate Police conducted a raid and seized 254 grams of brown sugar in Airfield police station area in Bhubaneswar.

According to the sources, Anand Kumar runs a shop in Kargil basti area.

“The raid was carried out today and the accused has been arrested. He will be forwarded to the court. Further investigation in this matter is going on,” said Deputy Commissioner of Police (DCP) Uma Shankar Das.