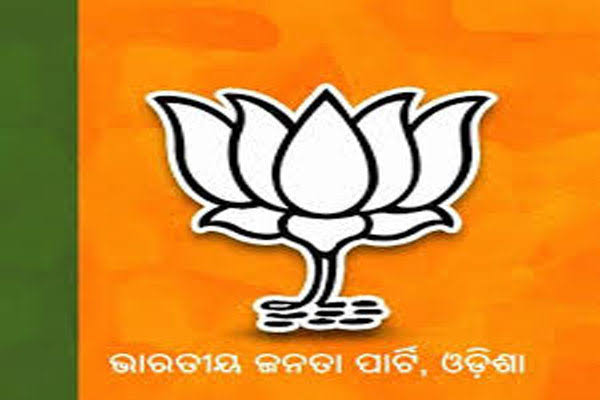 Sambalpur, : The district unit of Bharatiya Janta Party (BJP) will observe 12-hour bandh in Sambalpur on October 26 over the death case of lady teacher Mamita Meher.

Seeking justice for Mamita’s family, BJP has demanded a CBI probe in the matter. Besides, the party has also demanded the resignation of the Minister of State (MoS) for Home Dibya Shankar Mishra, for his alleged close proximity with the prime accused Gobinda Sahu.

All the local shops and commercial establishments will remain closed during the bandh. Besides, vehicles will remain off the road. However, all essential services including medical and health services, media, and examinees will be exempted from the purview of the bandh, said Sambalpur BJP district president Girish Patel.

“BJP protests the rape and brutal murder of Mamita Meher and therefore we have called bandh in Sambalpur on October 26. This is not the first incident that a BJD minister is involved in criminal activities. We want the support of the people of Sambalpur to have a successful bandh,” appealed Patel.

The party workers will ensure all the markets, commercial establishments, government and non-government organisations remain shut during the bandh on Tuesday, added Patel.