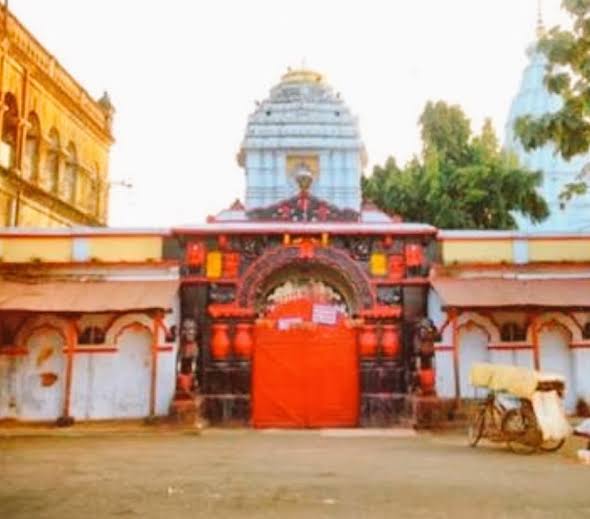 Bhawanipatna,   : Festive fervour has gripped Kalahandi which will celebrate the Chatar Yatra of Goddess Manikeswari in Bhawanipatna on Wednesday.

Devotees from the State and outside have reached the town to take part in Astami rituals at the Manikeswari temple.However, this year congregation of people has been left devoid due to imposition of Section-144 restrictions enforced by the district administration on the participation of public in the festival at the town as part of its efforts to check the spread of Coronavirus.

Unique to the Kandh tribe-dominated Kalahandi, Maa Manikeswari is considered to be a blend of the tribal and non-tribal cultures of Odisha. And this is amply reflected in the celebration of Chhatar Jatra.Earlier, both the Royal family and tribals participated in the rituals and made offerings to the goddess.

Now, local people and government bodies host the festival together.During Chhatar Jatra, groups of people dressed as traditional Kandha tribal warriors and demons participate in the procession. Then there are groups that play Ghanta and other play traditional instruments like ‘dhola’ and ‘nishan’ among others to showcase the area’s rich tradition.