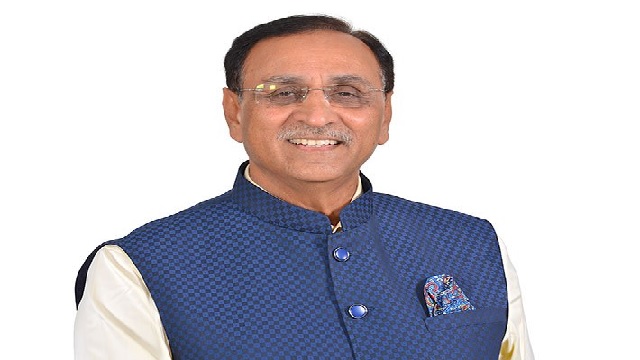 Gandhinagar: In an unexpected move ahead of an Assembly election in 2022, Vijay Rupani has resigned as Chief Minister of Gujarat on Saturday. The senior Bharatiya Janata Party (BJP) has submitted his resignation letter to Governor Acharya Devvrat at the Raj Bhawan.

He succeeded Anandiben Patel and was sworn in as the Chief Minister of Gujarat on August 7 2016. In the 2017 Gujarat Legislative Assembly election, he retained Rajkot West constituency defeating the Indian National Congress candidate Indranil Rajyaguru.

He was unanimously elected as the leader of legislature party on 22 December 2017 and continued as the Chief Minister of Gujarat with Nitin Patel as the Deputy Chief Minister.

Rupani is the fourth BJP chief minister to step down in recent months. In July, BS Yediyurappa had resigned as Chief Minister of Karnataka and Tirath Singh Rawat quit barely four months after replacing Trivendra Rawat as chief minister of Uttarakhand.

Rupani, as well as the BJP, has so far not revealed who his successor would be. Till the appointment of a full time chief minister, Deputy CM Nitin Patel would be leading the government.